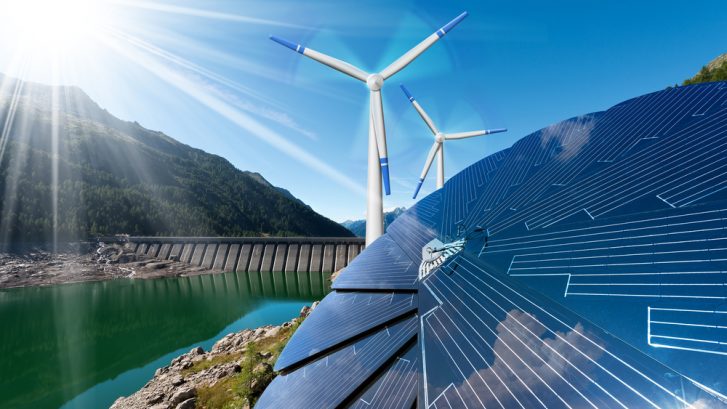 Renewable energy development relies upon sufficient quantities of rare earth minerals, specifically neodymium, terbium, indium, dysprosium, and praseodymium. These are used in the production of solar panels and wind turbines. If the world is to meet the greenhouse gas emissions targets sought in the Paris Climate Agreement the availability of these minerals must increase by 12 times by 2050.  According to a new study, Metal Demand For Renewable Electricity in the Netherlands. 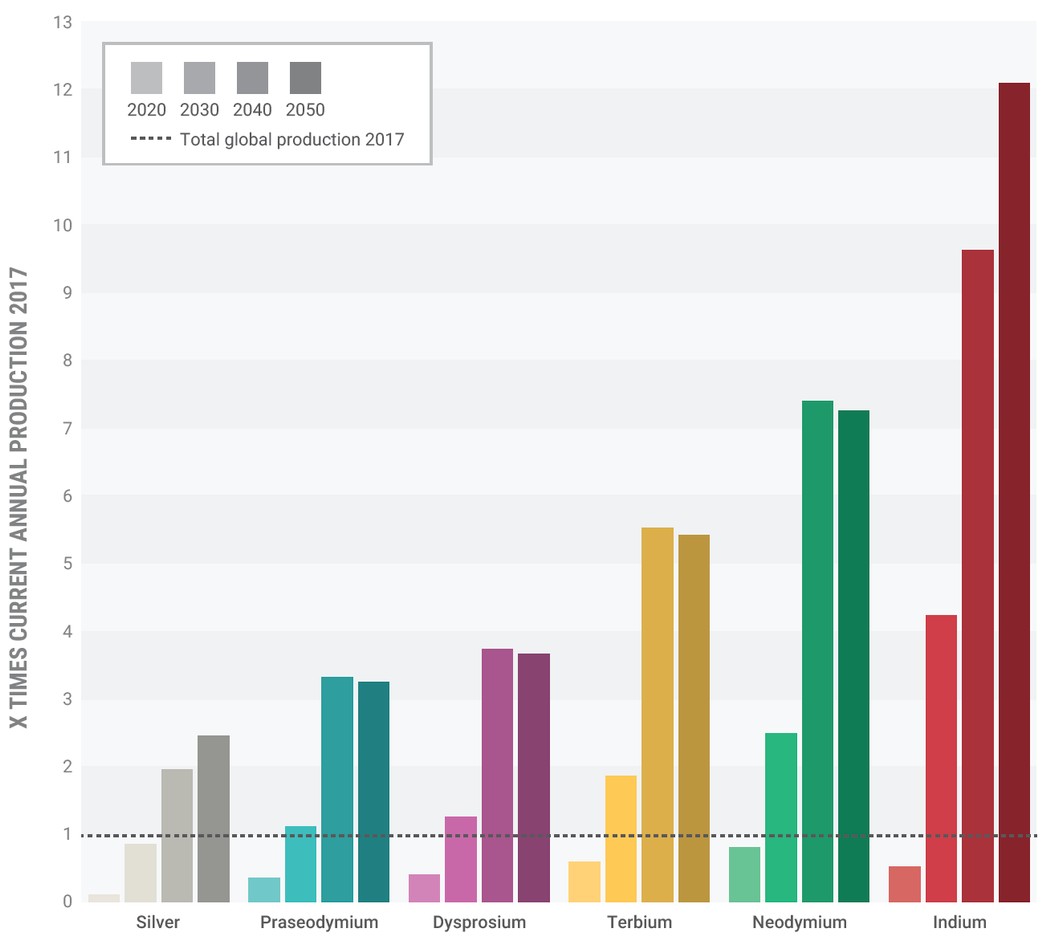 “If the rest of the world would develop renewable electricity capacity at a comparable pace with the Netherlands, a considerable shortage would arise,” the study finds. This doesn’t include other applications of rare earth metals in other electronics industries (rare earth metals are widely used in smartphones, for example). “When other applications (such as electric vehicles) are also taken into consideration, the required amount of certain metals would further increase.”

Trump’s continuing uneducated trade war with China has resulted in China now threatening to drastically reduce or even stop exporting rare earth minerals to the United States. This is a move that could cripple not only growth and renewable energy development but all of the other industries that rely upon rare earth minerals as well, as mentioned above.

The official newspaper of the Communist Party of China explicitly warned the U.S. on Wednesday that China would cut off rare earth minerals as a countermeasure in the escalated trade battle. China stated, “Don’t say we didn’t warn you.” The last time such as statement was made was prior to the Vietnam War. In response, the Pentagon presented a report to Congress on rare earth minerals in an effort to reduce reliance on China.

China currently mines 80% of rare earth minerals used globally and is responsible for the refining of 95%. Europe and the U.S. are specifically reliant on rare earth minerals from China which puts us in a dangerous position given the current political climate.

If there is a light at the end of the tunnel in this it is that there are enough reserves identified to make up for the transition to renewable energy outside of China. The problem with this is that it requires enormous capital investment and a minimum of 10-20 years to open new mines.

Another big issue with rare earth minerals is that the recycling rates are under one percent, and some are not recycled at all. This practice must be changed or a lack of supply cannot be avoided. To succeed, the renewable energy industry needs to embrace the circular economy. If it doesn’t, this could drastically delay the energy transition—a disruption which we cannot afford in the race against climate change. 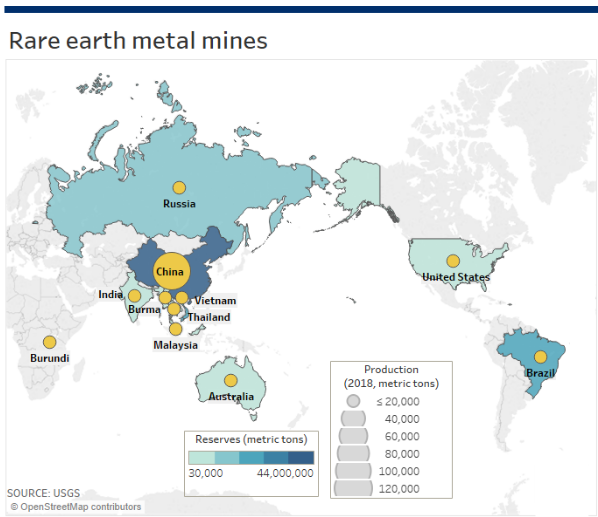 In a 2018 report by the Department of Defense, China’s domination of rare earth elements was highlighted as it shows “the potentially dangerous interaction between Chinese economic aggression guided by its strategic industrial policies and vulnerabilities and gaps in America’s manufacturing and defense industrial base.”

It is quite obvious to even the layman that the United States has become dependent upon rare earth minerals from China, something this author wrote about a decade ago. To get into a trade war in which China stops exporting rare earth minerals to the U.S. will be devastating not only to industry and the economy but to the environment as well.

ClearWorld is monitoring this situation closely and will continue to supply solar LED lighting solutions around the country and the world. Contact us to speak about your solar lighting projects.