The Green New Deal proposal, which is on its way to becoming a litmus test for the Democratic Party’s many 2020 contenders, isn’t a simple fix for what ails the US. ClearWorld is dedicated to making renewable energy resilient and accessible, so the change we need happens faster. We want to use the current infrastructure to reduce waste. ClearWorld is developing Smart City applications to work with the RetroFlex, that can wrap around any light pole. The Green New Deal would equal taking American society back to the drawing board and rebuilding it from the safety net up, and ClearWorld is ready to take on the challenge

The Green New Deal is more a list of ideas and ideals than an actual proposal, although the new climate change regulations it suggests could run to $1 trillion.

What was entered as official legislative language on Capitol Hill declares the government should take a stronger position on everything from cutting carbon emissions to giving every American a job to working with family farmers to retrofitting every building in the country.

Here’s a look at some passages that stuck out to ClearWorld in the 14-page resolution, and what they might mean for our company and the country: 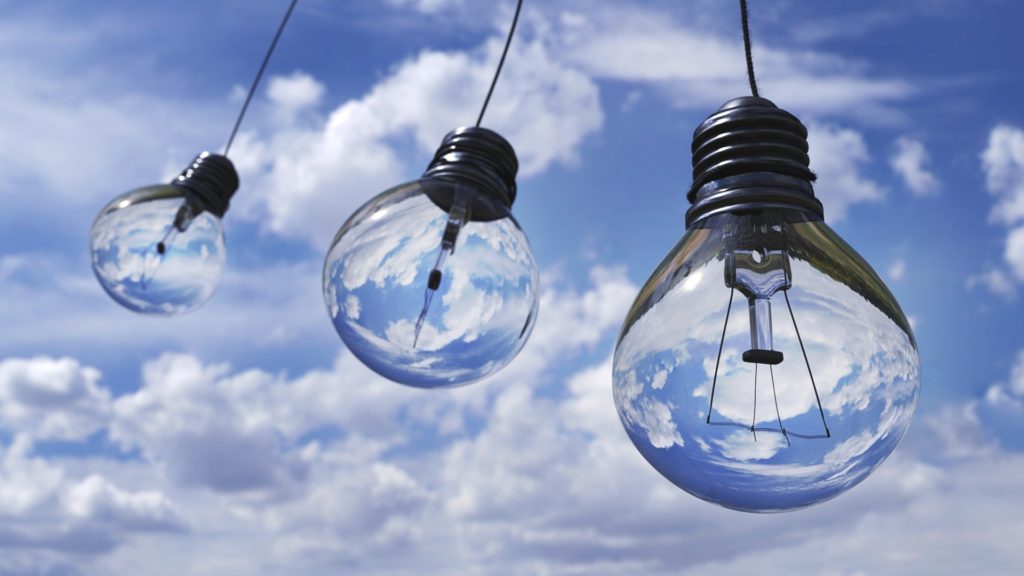 “meeting 100 percent of the power demand in the United States through clean, renewable, and zero-emission energy sources”

This would be a wholesale turnaround in US energy. Renewables — including hydroelectric, wind, biomass, solar and geothermal — currently account for about 20% of US energy production, about on par with nuclear energy as outlined by the US Energy Information Agency. Natural gas accounts for the largest share — about 32% — and coal isn’t far behind, at 30%. The current projection is for renewable energy to account for about 31% of US energy generation by 2050, with steep drops for nuclear and coal. The second largest industry pulling from the grid today is lighting. Converting even a small percentage of the light pole to solar would dramatically decrease the lighting industry’s carbon footprint. ClearWorld’s RetroFlex can easily wrap our any size pole with any shape, diameter or finish, making the 100% goal of the GND easier to attain. 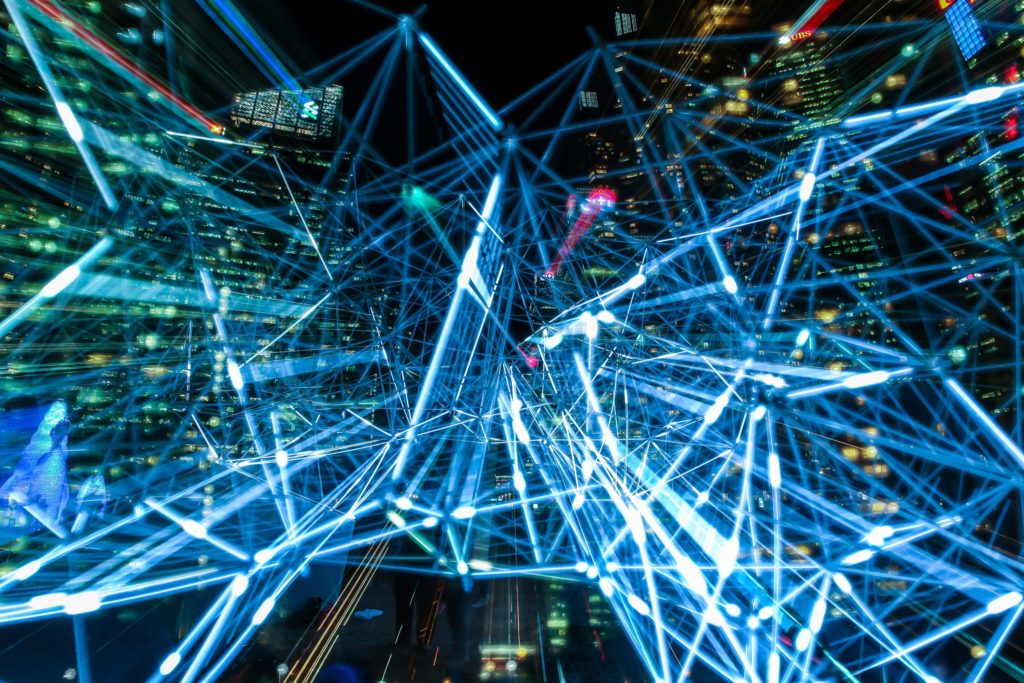 “building or upgrading to energy-efficient, distributed, and ‘smart’ power grids, and working to ensure affordable access to electricity”

Improving the nation’s patchwork electrical system is an enormous undertaking that Congress has been grappling with for more than a decade. Congress provided funds toward a smart grid — a reimagined electrical grid that makes use of technology to improve reliability and efficiency — as part of the 2009 economic stimulus, but not explicitly since then. ClearWorld’s Smart Cities technology reduces the load on the electrical grid through WiFi-controlled meters. Utilities will not only be able to pull energy from the lithium-ion battery packs when the pull on the grid is heaviest, but they will have energy stored for when conventional power fails in extreme weather conditions. 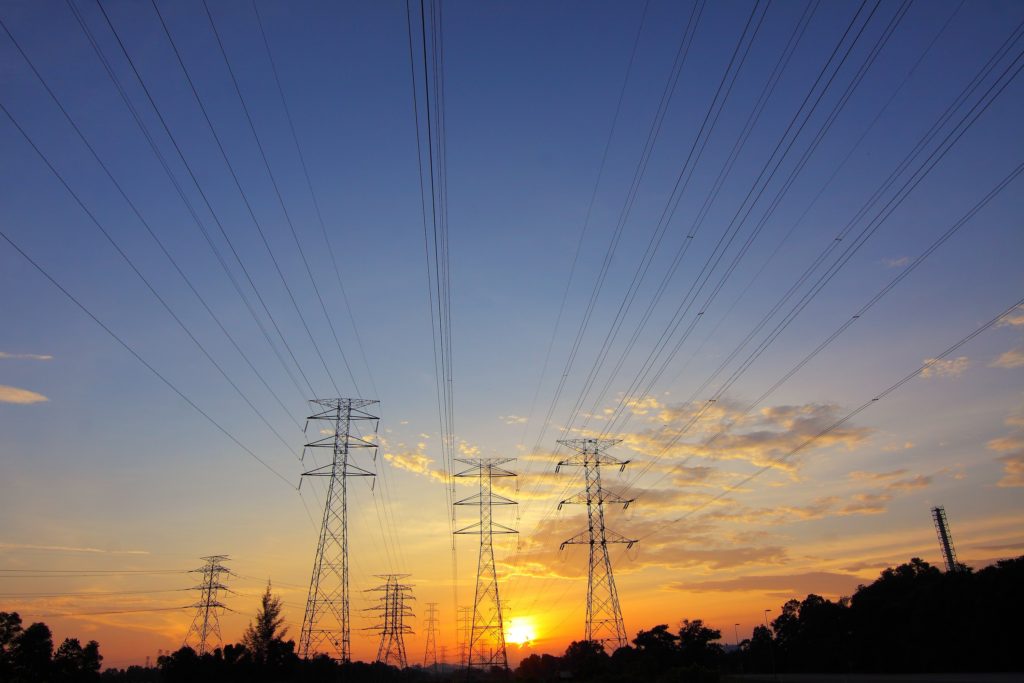 Without having to Google, we know there are a LOT of buildings in the US. Upgrading all of them would certainly make the green building industry explode. Would it be done through tax credits? Grants? Large-scale building upgrades have been tried before, including in the 2009 stimulus, which put $4.5 billion toward retrofitting federal buildings and $3 billion toward retrofitting public housing projects. ClearWorld can help this effort by installing off-grid solar LED light in building parking lots. We have PPA options to make this more attainable for small to mid-size businesses.

Even though the Green New Deal in its current status was really only a list of ideas and not an actual resolution it was brought to a vote in the Senate to play politics. The great thing about this move however is that for those of us that care about the environment and Climate Change now know EXACTLY where Senators stand on these issues.