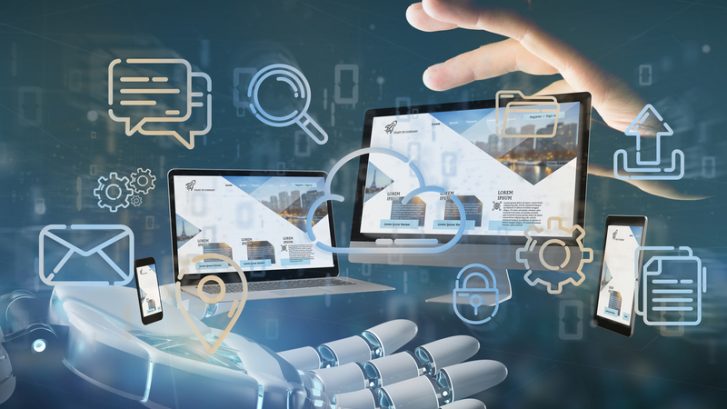 Smart city technology is becoming a necessity. As the migration into cities that began with the Industrial Age continues, the ever-increasing populations in large metropolitan areas become more difficult to manage and govern. This has brought forth the need for local governments to manage the daily activities of humans. This includes the basic human needs for living:

In order to provide optimal living conditions for the masses living in cities we must evolve and create smart cities that can handle the day to day management in an efficient manner. How do we do this and still give people their basic human right to privacy?

Thankfully advances in technology have given us the data and the ability to apply it with smart technology to accomplish the goal of better governing of citizens for their well-being.

Smart Cities Are the Trend

Across the globe cities, municipalities and connected metropolitan regions are adapting to the utilization of smart city technology. This evolution in governing has become a trillion-dollar industry that encompasses electric power, lighting, transportation, communications, water and more.

The latest buzz word in the tech circles in the Internet of Things, also known as IoT. The IoT includes big data analysis, machine learning, automation and artificial intelligence or AI. The technology doesn’t mean anything without the ability to apply it properly through policy and governance accepted by the people.

Smart Cities are Driven by data

Moore’s Law is a computing term which originated around 1970; the simplified version of this law states that processor speeds, or overall processing power for computers will double every two years.  A quick check among technicians in different computer companies shows that the term is not very popular but the rule is still accepted.

We are seeing data exponentially multiply in the same manner. As of December of 2017, over 4 billion people were internet users, representing 54% of the population of the planet. Each person owns an average of 3.6 internet connected devices. People use the internet for virtually everything including banking, movies, e-commerce, gambling, food delivery, and much more. This generates an enormous amount of usable data than can be applied to setting up smart cities.

All of this data is great, but it has also created another conundrum that had to be solved. With so much data coming in every millisecond, how do we possibly analyze it and use it in a timely fashion? Enter machine learning, AI, and automation.

Because data can be utilized in so many ways and can have applications that can be both good and bad, there must be strong safeguards in place to protect it. There are currently hackers across the globe that will remotely install what is called “ransomware” on a computer that locks up the data and can only be unlocked by paying a ransom just as the name implies. Cities have been charged as much as $600,000 from these unscrupulous hackers.

This is exactly why we must protect the data and the privacy of those it is coming from. We do not have to sacrifice our privacy in order to benefit from advanced technology. By having the proper safeguards in place we truly can “have our cake and eat it too.”

While digital identity can actually be the backbone of a smart city, it can also be dangerous both from an online security perspective and personally. Since your digital identity is the digital equivalent of you, it can be used to open up smart tasks and transactions. By the same token, it can also be used to get into your accounts and also “act as you” if it is not protected.

The ownership of an IoT device such as a smartphone or tablet is tied to an individual through digital identity. Smart city data creates a history of how this digital identity acts, what it buys, where it goes, etc. This is why it is so important to have such a device completely “wiped clean” if you sell it or give it to someone else. It’s in the linking up of identity with devices with data with transactions that cause complex webs of privacy that are hard to resolve.

The issue of how to use smart data to run smart cities while maintaining the privacy and autonomy of its citizens is a complex issue and no doubt one that will continue to develop as this new evolution in humanity moves forward.