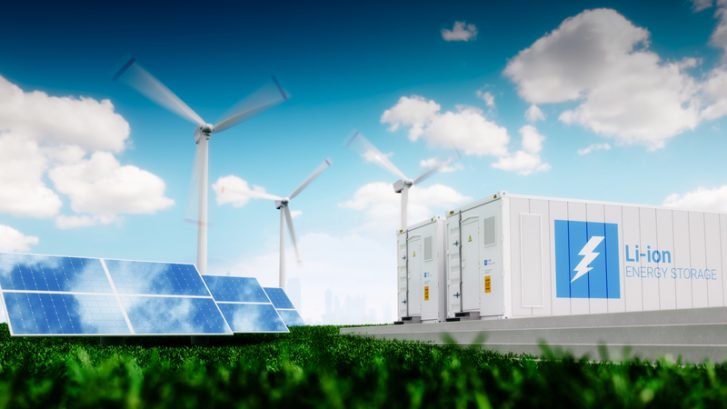 This year’s New Energy Outlook report by Bloomberg New Energy Finance predicts renewable energy can keep us on track for less than two degrees of global heating for the next decade. But after that, other technologies will have to do their bit.

Solar power and wind generated energy have surpassed even natural gas are now the least expensive methods for generating power in over 2/3 of the world. Due to renewable energy mandates and policies put in place for going renewable, Europe is projected to lead the rest of the world in getting to zero carbon.

According to the authors of the recently released New Energy Outlook report, Europe will be generating 92% of its power from renewable energy by the year 2050 thanks to their progressive clean energy policies. After the United Kingdom made their sentiments known on their goals for being net zero carbon by 2050 most expect that the E.U. and Ireland will rapidly follow their lead.

Even though China is making big moves in renewables, carbon emissions from power generation are not expected to peak until 2026, mainly due to the large number of coal-fired power plants they have in service. The use of these is expected to drop by over 50% by 2030 or earlier though due to a more than 50% increase in electricity demand by 2050.

The United States will also remain behind Europe, largely due to the current administration’s primitive thinking when it comes to climate change and fossil fuels. Even though renewable energy is expected to double their usage by 2050 with 43% of U.S. energy generation, they will still compete with natural gas in $1.1 new energy market.

Renewables Top All Energy Sources by 2050

Although the United States has a prevalence of natural gas according to the aforementioned study, gas will not account for any more share of the energy market in 2050 that it does currently. Hydropower and nuclear energy will also remain at the same levels of market penetration but oil will have gone away as an energy source. Coal will only represent 12%, a major reduction from the 37% market share it holds now.

The renewable energy market will be the biggest mover over the next 30 years as it rises from approximately 7% now to 48% by mid-century. The growth will be largely helped by the advances and price reductions of lithium-ion batteries. If the price reduction rates hold out renewables will supply and store more energy than coal and gas globally by 2030.

If all of these projections hold true than this should keep the planet on track to keep global temperatures from increasing more than 3.6 degrees Fahrenheit by 2050. Still, we must be thinking of new energy technologies as renewables could account for 80% of energy in most countries by then.

ClearWorld is committed to helping cities and communities all over the country reach their goals of 100% renewable energy by providing off grid solar LED lighting solutions.