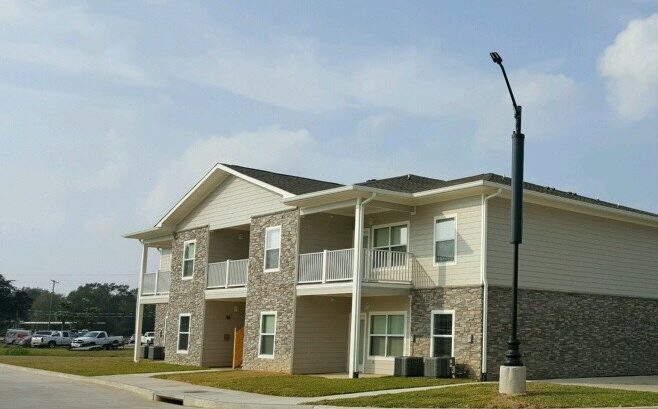 According to a new market forecast released by the Northeast Group based in DC, the total investment in solar LED and smart street lights will exceed $50 billion over the next ten years. These solar street lighting projects are reducing expenses for utility companies and cities by billions.of dollars for energy and maintenance costs.

LED lighting alone has historically resulted in energy savings of over 60% for cities and utilities. Adding solar light poles updates the city’s infrastructure and results in zero energy costs. There are many local and state governments that are offering tax incentives and rebates to help pay for solar street light installations in addition to federal programs. Finance companies have been getting in on the action lately as well, seeing the obvious potential for profit.

The prices for this new smart technology have been falling and are now inviting forward thinking companies to get it on the new frontier of providing smart services for Smart Cities. Companies that provide solar LED lighting solutions can add additional revenue by making deals with communications providers to offer their services on solar light poles throughout cities all over the world.

Research for the Global Smart Street Lighting & Smart Cities: Market Forecast (2019-2028 included a bottom up analysis to size the streetlight market for each of the 125 countries covered and determine the status of LED conversions and smart street light deployments.

One of the main findings in the report indicated that there are over 11 million street lights connected connected around the world with one of the richest opportunities in developing regions that have little or no infrastructure. In rural areas far from major cities the cost of running power for conventional street lighting is cost prohibitive.

Another issue for these rural regions is that they tend to be low income as well and cannot pay expensive energy costs to light their small towns or cities. Many governments around the world are actually providing incentives and even grants in some areas to help get the solar lighting in place.

ClearWorld is a leading provider of Solar LED Lighting as well as Smart City Technology. With solar installations in over 80 cities now ClearWorld has the experience and capability to help any city become a Smart City.