Solar power is the answer to saving the planet from the destruction being caused by the ridiculous reliance on fossil fuels. No rational, thinking person cab believe that this hasn’t done horrific damage to our air and water, public health, or wildlife, much less our climate. The global warming from the increased release of CO2 into our atmosphere has resulted in average global temperatures at their highest levels ever for the last 4 years! The EPA has stated that “greenhouse gases from HUMAN activities are the most significant driver of observed climate change since the middle of the last century.

The biggest cause of greenhouse gas is the production of electricity, this is because currently most of it is done by coal fired plants, natural gas, and nuclear facilities. This is 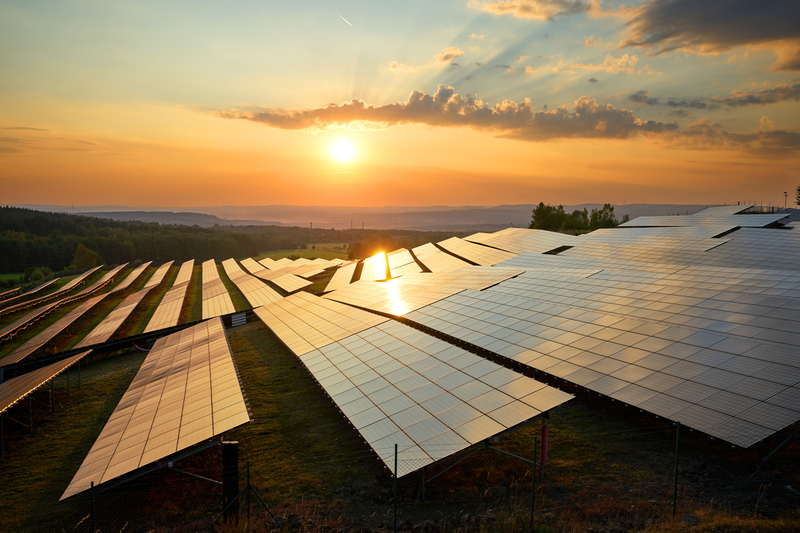 followed by transportation, both personal and commercial. Most governments around the world have already made commitments to going 100% renewable to help lower carbon emissions. The current U.S. administration ignores climate scientists and actually withdrew from the Paris Climate Change Agreement which is signed by nearly every country on the planet.

The majority of the signees to the agreement are already implementing or preparing implementation of renewable energy alternatives to fossil fuels by utilizing solar, wind, and hydropower. The reason that most are putting solar first is because it is the most accessible with hydropower and wind sometimes being geographically exclusive to certain regions.

The definition of solar energy according to the Solar Energy Industries Association or (SEIA), is “Solar energy is power collected from the sun and then converted into thermal or electric energy.” SEIA also states that solar power is by far the greenest and most available source of sustainable and renewable energy. Solar is also able to be used for a variety of applications including lighting, heating, cooling, and electricity.

Cleanspark, a solar storage and controls systems company,  recently announced that it has achieved government acceptance of its solar plus storage microgrid located at the Marine Corps Base Camp Pendleton, located in San Diego, Calif., County.

Their system deployed at Camp Pendleton serves a subset of critical loads and offers 24/7 renewable energy generated by photovoltaic panels on roofs and carports then stored in an all iron flow battery. CleanSpark was responsible for the optimization, design, engineering and deployment of the solar plus storage microgrid, which shows grid as backup can be a reality.

Advances like these are helping to move solar to the forefront of all clean energy alternatives and help us to get off of fossil fuels faster by making renewables more cost effective.

ClearWorld is another company dedicated to helping communities and organizations make the move to renewable energy with their solar LED lighting solutions and Smart City technology. ClearWorld currently has installations in over 85 cities as well as parks and military bases.