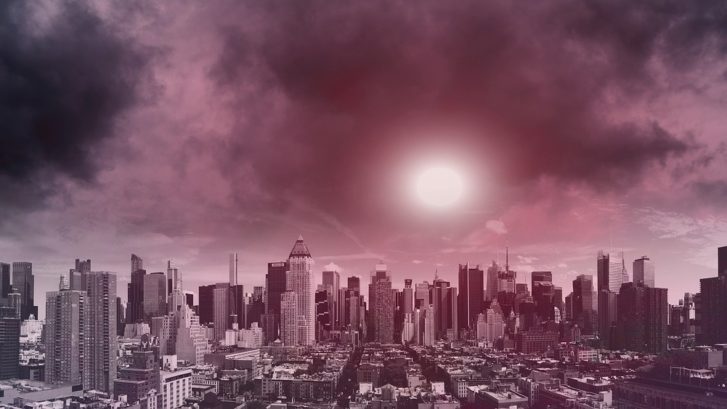 An executive survey conducted by the Economist Intelligence Unit finds that 90 percent of business leaders believe that they have a role in building resilience and preparing cities for the impacts of climate change.

In fact, this figure jumps to 99 percent for executives in Asia. The survey, supported by The Rockefeller Foundation, queried almost 250 executives at companies globally—ranging from the construction and real estate sector to IT and technology industries—that are directly or indirectly affected by or play a role in resolving issues posed by climate change shifts.

Estimated to have a cost of $2.5 trillion global losses from climate change and disasters since 2000. With more worrying projections of the future impacts on GDP, growth, development, and employment. With urban systems and institutions facing these unprecedented pressures, the risks of city failure have increased. The shocks from city systems breaking down can radiate throughout global markets. Action can be taken to improve resilience while no economy or business in the region is impervious. Especially for the poorest and vulnerable populations who are most affected when these shocks occur.

Announced the key finding from survey during the Urban Resilience Summit earlier this month. Here are several highlights:

Cities are extremely complex ecosystems. Concentrated in small spaces and interact with large and diverse populations, including commuters, tourists and residents the physical assets such as offices, hospitals, schools, and transit systems. This density can intensify the impact of storms, floods, disease outbreaks and other events—and their costs.