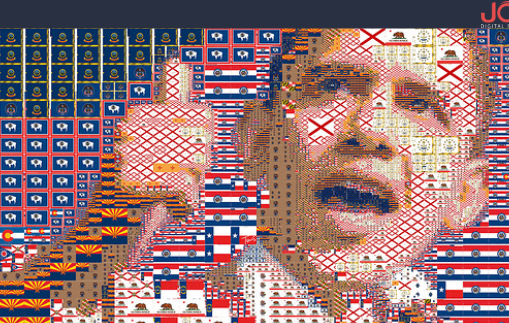 Successful developers of solar projects for municipal customers report that preparing their own organizations for the effort is essential. Let alone score winning bids and profitable outcomes. Such efforts include acquiring in-house expertise in public works that are specific to the style of county, city or town government involved. Securing local partners and project champions are also vital for successfully navigating the rules of the game.

“There are pros and cons to working with municipal customers,” says Joe Harrison a senior project developer in the Boston office of San Diego-based Borrego Solar Systems. “The private sector is able to move quicker when they make a decision. On the other hand, the private sector is not oblige to follow through. You are always one phone call away from having the customer go with someone else.”