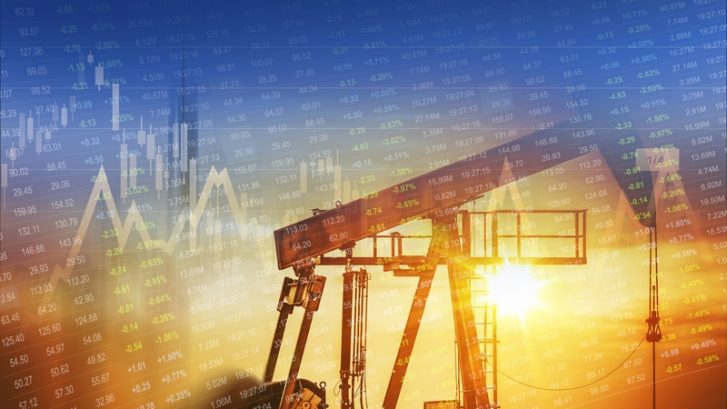 Fossil fuel divestment is increasing globally as cost of renewables drops and more countries commit to moving to 100% renewable energy. Over the next decade oil and gas producers are going to not only find fewer investors willing to invest in fossil fuel projects, they will also have to pay a much higher return to attract them.

Global markets are seeing a major increase in “green investing” as investors become more environmentally conscious in their investing and risk averse to putting money into fossil fuel endeavors with questionable long-term futures. On top of this, environmental groups and activists are lobbying fund management companies to drop fossil fuel interests. We have seen the same with large numbers of people closing accounts with banks that support pipelines and drilling interests.

According to the environmental group 350.org based in the United States, there are now over 1,000 financial institutions with managed assets of more than $8 trillion have committed to divesting their portfolios from some or all fossil fuel interests.

As the call for the shift to renewables gets louder more institutions are going to drop fossil fuel investments. Norway’s Sovereign Wealth fund, valued at over a trillion dollars recently announced that it is eliminating most oil holdings and will no longer invest in oil exploration projects. This follows Ireland’s move last year as the first nation to remove investing of public funds in fossil fuels. Similarly, the World Bank has stated that it will stop investing in new oil and gas projects as of this year.

These divestment moves by large parties have shaken the fossil fuel industry. In 2018, Shell pointed to the mass divestments as a substantial risk that could not only have a material adverse effect on share price but also limit access to capital.

Oil companies have been spending billions of dollars lobbying against climate change in a failed attempt to prolong the inevitable demise of the fossil fuel industry. The smart play, and one being made by some is to invest in the future of renewable energy while there are funds to do so. For some of the smaller players it is already too late. There is already evidence that smaller and medium-sized producers, which are more exposed to debt markets and bank financing, are feeling the pinch from a more cautious approach to funding oil projects.

A survey by Redburn Research in 2018 found that institutional investors fear the coming energy transition and their aversion to the risk is driving up capital costs for energy projects like oil and gas explorations and pipelines. Correspondingly, investment rates for renewable energy have remained stable while the minimum required level of return for oil and coal projects have risen to 21% as of 2018, a rise of 7% over the last couple of years.

Despite consumers distaste for banks that fund fossil fuel projects, banks are still investing in them at a rate that has risen every year since the Paris Climate Change Agreement was signed. Bank financing of fossil fuels hit over $650 billion globally among 33 Canadian, European, Chinese, Japanese, and U.S. banks.

It will be wise to keep a close eye on these developments over the next few years, it may not have a huge impact tomorrow but as we get closer to 2030 there will be few investors willing to make a play in fossil fuels when renewables are clearly the future.

As a leading provider of solar LED lighting solutions ClearWorld keeps close tabs on the investment market as it pertains to renewable energy.