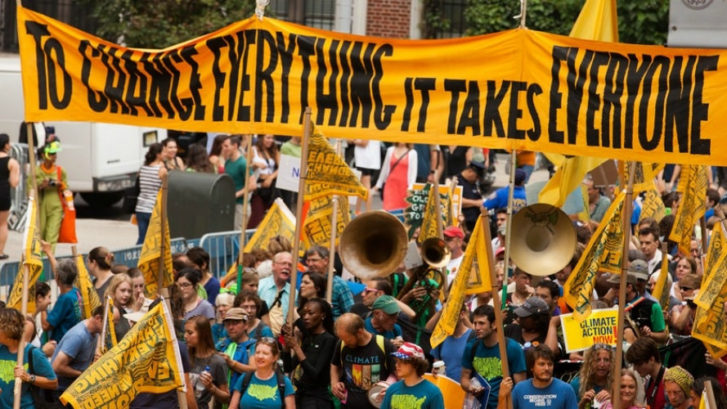 Moore’s Law refers to an observation made by Intel co-founder Gordon Moore. He noticed that the processing power of emerging computers had doubled every year since their invention. Moore assumed this trend would continue into the foreseeable future, and Moore’s Law was born. A new carbon law, modeled after Moore’s Law, has been proposed in order to defeat climate change.

The law would require carbon emissions to be reduced by half every decade while seeing the growth of green energy doubling every five years. Clean energy has prevailed in recent years with the increase in technology allowing for many applications. Our RetroFlex panels are part of this new technology, adapting to any situation, including solar LED lighting and more. Supporters of proposed law are senior-level climate scientists, who argue that the plan is simple and rigorous enough to work. They believe that green energy growth is fast approaching the rate of Moore’s Law and that the proposed roadmap could see a zero-emissions world by 2050, with the most challenging decade just ahead of us–the 2020s.

Furthermore, in order for the proposed plan to work, municipalities across the.US and the world will need to take a more aggressive leap toward clean energy and away from fossil fuels. At ClearWorld, we believe change starts at home and everyone can do their part. Our flexible solar panels provide a unique solution which allows homeowners and smart cities alike to incorporate renewable energy into any project.