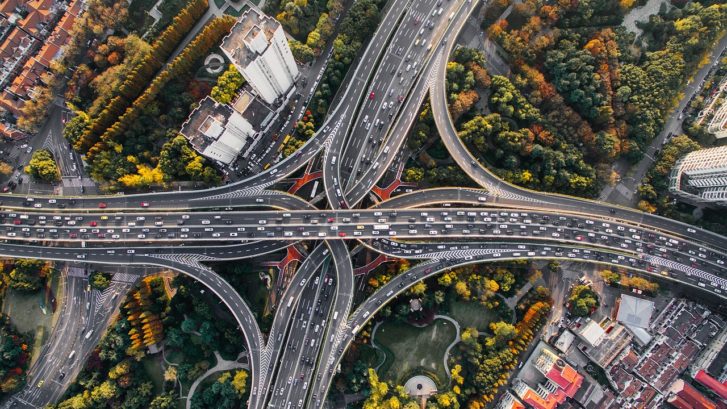 To participate in the global economy and reap the benefits of international trade, countries need to maintain efficient, reliable infrastructure. This can be difficult; national transportation networks are inherently piecemeal and costly to maintain. Even centralized powers with enormous potential to move products often inherit outdated infrastructure, which may suit the physical contours of the land but fail to meet modern needs, having built to accommodate conditions that no longer exist.

Technological advances, shifting demographics and changing patterns of consumer demand require infrastructure to adapt. But transportation networks are often so firmly entrenched that geography and history make it impossible for planners to begin with a truly clean slate.

Already, the competitiveness of the U.S. transportation system is beginning to decline. After suffering years of neglect, however, aging highways and ports are deteriorating while demands on them are rising. It is not clear when the system will reach a breaking point. And that point may come undramatically, in the form of rising transportation costs that hobble economic growth. Lines of transportation will likely fail gradually. Their decline evident to the general public only through longer commute times and small increases in the cost of living. Efficient waterways and roadways allowed the United States to build up an established advantage. And without adaptation and adjustments, that advantage could disappear.

ClearWorld’s patented infrastructure will not only aid in technological advances on a daily basis but will also prevent financial detriment, economic distress. While still providing security and safety of the community, citizens, businesses and information systems. ClearWorld’s stand-alone network will not fall to malware’s threat due to its off-grid. The unconventional system that provides the utmost defense to inevitable infiltration attempts.