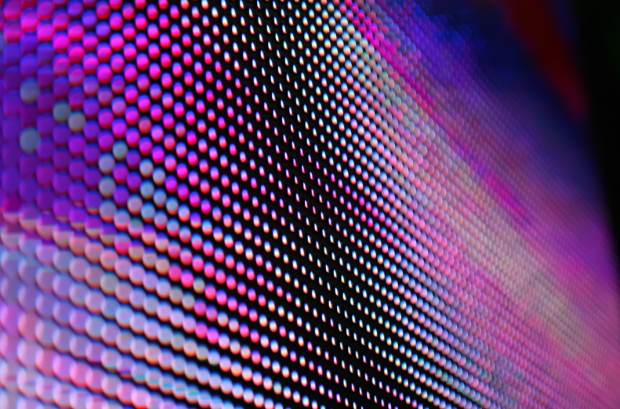 Perhaps the most striking thing about the LED revolution is the speed with which it has transformed our industry. A solid majority of our company’s business is LED-related now, and it happened in a span of less than four years. This was a watershed moment because the lighting industry has traditionally been slow to change.  It has a product cycle that typically lasted 20-30 years. Since the arrival of solid-state lighting (SSL), things are moving at a much faster pace, with 6-12-month product cycles.

Indeed, the next revolution is approaching fast – harnessing the full potential of Internet of Things (IoT) technology. The companies that learned valuable lessons during the rapid proliferation of LEDs will be the ones best equipped to offer innovation, leadership, and education in the IoT revolution. In the traditional fluorescent world, there are typically three or four different wattages and a handful of variations. But with LED, we’ve had to greatly expand the number of SKUs needed to meet demand. The speed at which this revolution takes hold will depend in large part on the cost/payback benefits.  We as an industry can provide it to our customers. In short, it’s our job to make IoT so attractive that it becomes the standard.

The challenge before us is to make products that are ready for controls. And if customers want to add controls down the road, they don’t have to replace the hardware in the ceiling. We are beginning this journey with our new line of drivers that provide power to sensors in the ceiling and communicate to those sensors via Bluetooth. This product line completely removes hardware costs from the equation and allows customers to add controls easily at a later date.

It will likely take a few years for this type of product to become an industry standard, but there’s enough movement to create a baseline of demand. The IoT market is moving so rapidly that it makes it difficult for the Department of Energy to develop standards. But California Title 24 will have a big influence on the regulatory environment. And also, there will no doubt be a national push to begin requiring a certain level of controls capability.

We have seen our product help safety issues because  LEDs lighting helps to reduce shadows and will make the entire campus better lit. LEDs make it easier to light corners and unusual spaces, unlike incandescent or compact fluorescent bulbs. LEDs also require much less maintenance.  Reducing light outages and maintaining the integrity of campus security. The lights can operate for up to 100,000 hours which is approximately 11.5  years. Safety benefits aren’t the only positive, the longevity LEDs leads to lower maintenance costs and higher staff productivity.  During bad weather at night LED lights will turn on instantly to full brightness. They won’t need to warm.

It’s ironic that after 120 years of electrical lamp technology, LED innovation brings us full circle to deliver all of the benefits of the original incandescent bulb at much higher efficiency, but without the tradeoffs. With LED lighting, there are almost no compromises now the technology is on the verge of reaching its full potential. Get ready for the revolution in IoT programmability.