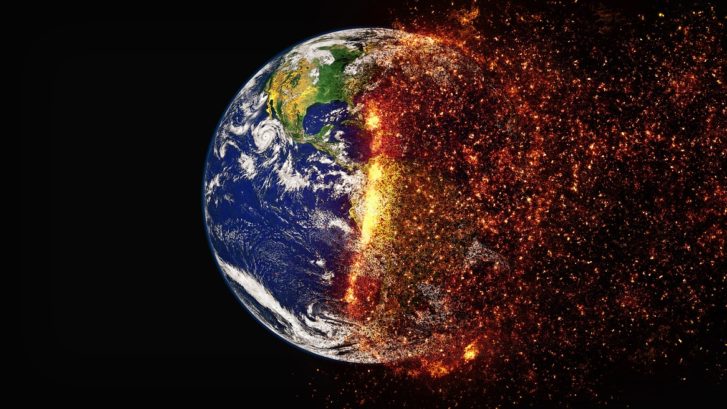 Our environment is constantly changing. There is no denying that. However, as our environment changes, so does the need to become increasingly aware of the problems that surround it. With a massive influx of natural disasters, warming and cooling periods, different types of weather patterns and much more. People need to be aware of what types of environmental problems our planet is facing.

Global warming has become an undisputed fact about our current livelihoods; our planet is warming up and we are definitely part of the problem. However, this isn’t the only environmental problem that we should be concerned about. In addition, all across the world, people are facing a wealth of new and challenging environmental problems every day. Some of them are small and only affect a few ecosystems, but others are drastically changing the landscape of what we already know.

Pollution of air, water, and soil require millions of years to recoup. Industry and motor vehicle exhaust is the number one pollutants. Heavy metals, nitrates, and plastic are toxins responsible for pollution.

The over-consumption of resources and creation of plastics are creating a global crisis of waste disposal.

Climate change is yet another environmental problem that has surfaced in the last couple of decades. It occurs due to the rise in global warming which occurs due to the increase in temperature of the atmosphere by burning of fossil fuels and release of harmful gases by industries.

Human activity is leading to the extinction of species and habitats and loss of biodiversity. Ecosystems, which took millions of years to perfect, are in danger when any species population is decimating. The balance of natural processes like pollination is crucial to the survival of the eco-system and human activity threatens the same.

Our forests are natural sinks of carbon dioxide and produce fresh oxygen as well as helps in regulating temperature and rainfall.

The ozone layer is an invisible layer of protection around the planet that protects us from the sun’s harmful rays. Depletion of the crucial Ozone layer of the atmosphere is attributed to pollution caused by Chlorine and Bromide found in Chloro-floro carbons (CFC’s).

The current environmental problems pose a lot of risk to the health of humans, and animals. Dirty water is the biggest health risk of the world and poses threat to the quality of life and public health. Run-off to rivers carries along toxins, chemicals, and disease-carrying organisms.

The need for change in our daily lives and the movements of our government is growing. Because so many different factors come into play; voting, governmental issues, the desire to stick to the routine. And also, many people don’t consider that what they do will affect future generations. If humans continue moving forward in such a harmful way towards the future, then there will be no future to consider. Although it’s true that we cannot physically stop our ozone layer from thinning. And scientists are still having trouble figuring out what is causing it exactly. There are still so many things we can do to try and put a dent in what we already know.

Moreover, ClearWorld is very vocal about renewable energy solutions and the things we can all do for a healthier, greener planet. By raising awareness in the local community about these issues, we may all help contribute to a more environmentally conscious and friendly place for you to live.